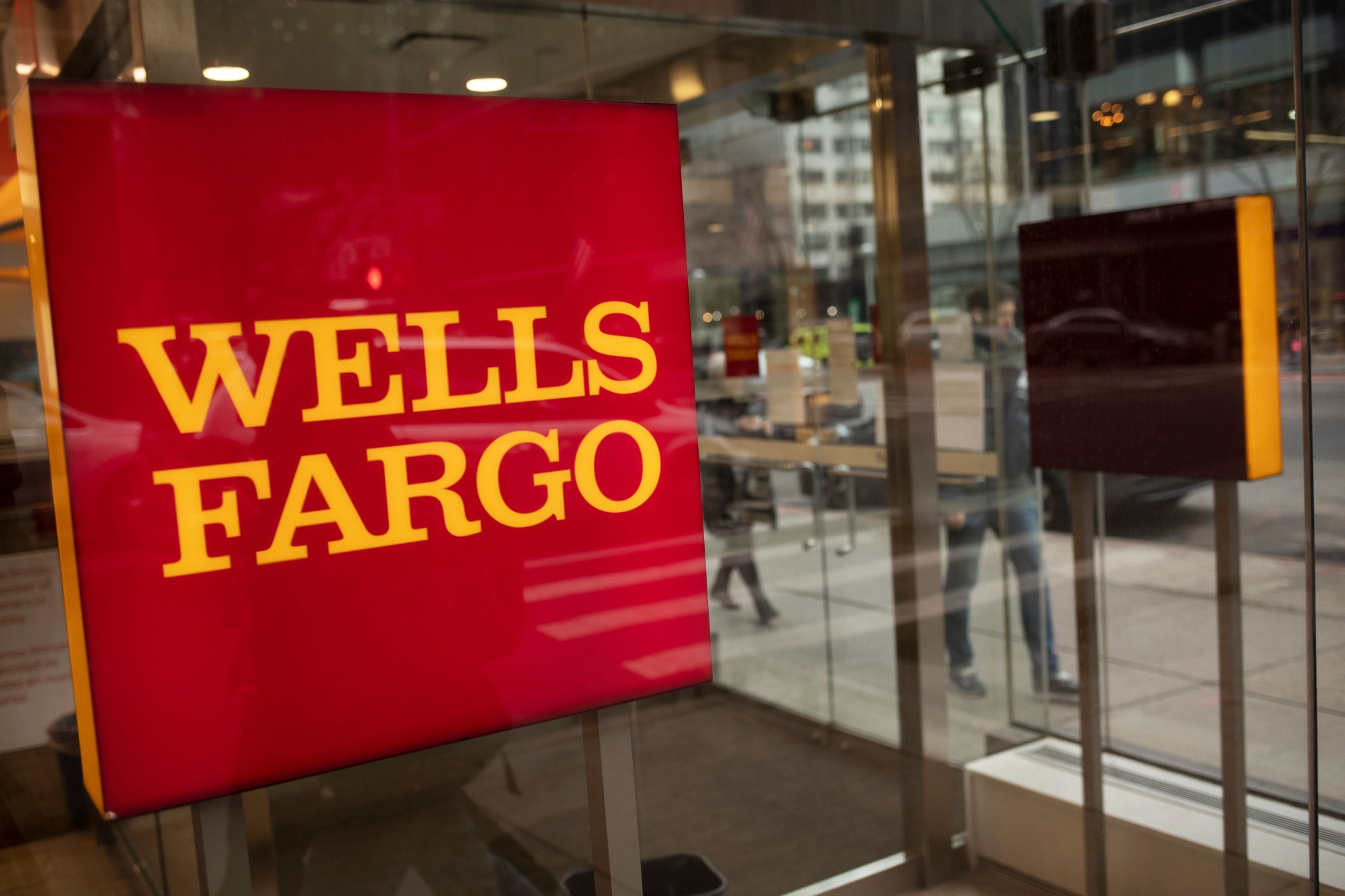 The company’s 33% drop in origination volume was “one of the largest quarterly declines that I can remember,” CEO Charlie Scharf said.

Wells reported a 21% year-over-year decline in first-quarter net profit. Gains in servicing income, which mortgage bankers often use as a hedge against declining new loan production when rates rise, failed to make up the difference.

Net origination income dropped to $538 million from more than $1.38 billion as profit margins and loan volume fell. Servicing income during the first quarter was up annually at $116 million from a net loss of $123 million a year earlier. On a net basis, mortgage banking income fell to $654 million in the first quarter from nearly $1.26 billion a year earlier.

But servicing can be a volatile asset, and banks aren’t necessarily reliant on that income offsetting origination earnings when rates rise because they are active in a broader range of business lines as Scharf noted in response to analyst questions during the earnings call.

Still, analysts will be quick to assess how unique the gap between Wells Fargo’s servicing and origination income is. Stronger servicing performance could be a differentiator for the earnings of mortgage operations in the current rate cycle, particularly for nonbanks that are typically more monoline institutions.

As a whole, the bank’s net earnings of $3.67 billion or $0.88 per share did outpace analyst consensus estimates that were closer to $0.80. However, its revenue came in under expectations at $17.59 billion compared to $17.8 billion. The release of loan-loss reserves set aside for pandemic contingencies that never materialized were among the offsets to weaker mortgage lending. Executives said they’re also optimistic that recent layoffs in the industry, which aimed to remove the excess capacity from mortgage origination operations, will help to restore margins.

In other news on Thursday, Wells Fargo announced that it is committing $210 million to help minority homeowners through a new special-purpose credit program.

A portion of the funding, $150 million, will be used to lower mortgage rates and reduce costs in refinancing. The lender said it’s also spending $60 million through its foundation for a grant program supporting up to 40,000 homeowners of color in eight markets with significant homeownership gaps between white and minority borrowers.

The bank said the moves are unrelated to New York City’s decree last week, which barred public agencies from establishing deposit accounts with the bank because it has been targeted by multiple discrimination allegations, according to Wells Fargo.

The city’s action came in response to a March Bloomberg report alleging, among other discrepancies, that Wells Fargo rejected over half of its Black applicants seeking to refinance in 2020 while approving 71% of its white applicants. In a statement Thursday evening, the Office of the New York City Comptroller said that it is glad to see Wells Fargo’s program launch but that the initiative isn’t enough to address its underlying issues.

“Wells Fargo should begin public dialogue and provide clear steps they are prepared to take to directly address their disparate denial rate before our office would consider reversing position on opening any new accounts,” a spokesperson said.

Those findings are cited in two amended federal class action civil suits against the bank from Black homeowners who accuse Wells Fargo of “modern-day redlining.” Plaintiffs, which a Hollywood film executive and wife of an NCAA Division I football coach joined the ranks of this week, allege the bank delayed and denied refinances despite their highly qualified status and also approved refi rates for them higher than those of white borrowers. High-profile lawyer Ben Crump, who has represented the families of victims of police violence George Floyd and Breonna Taylor, also joined the suit this week.

Another class action also has alleged the bank’s automated underwriting perpetuated discriminatory lending decisions and that the issue was exacerbated by both pandemic-related layoffs and overworked staff. Confidential informants, according to a complaint, said that they referred denied Black homeowner applicants to competing institutions that would swiftly approve their applications.

Wells Fargo said in a statement Thursday evening that its special-purpose credit program was not a response to the lawsuits, and emphasized it was the largest bank lender for mortgages to Black families in 2020.

“Any suggestions that our home lending practices are discriminatory are meritless,” the spokesperson said.