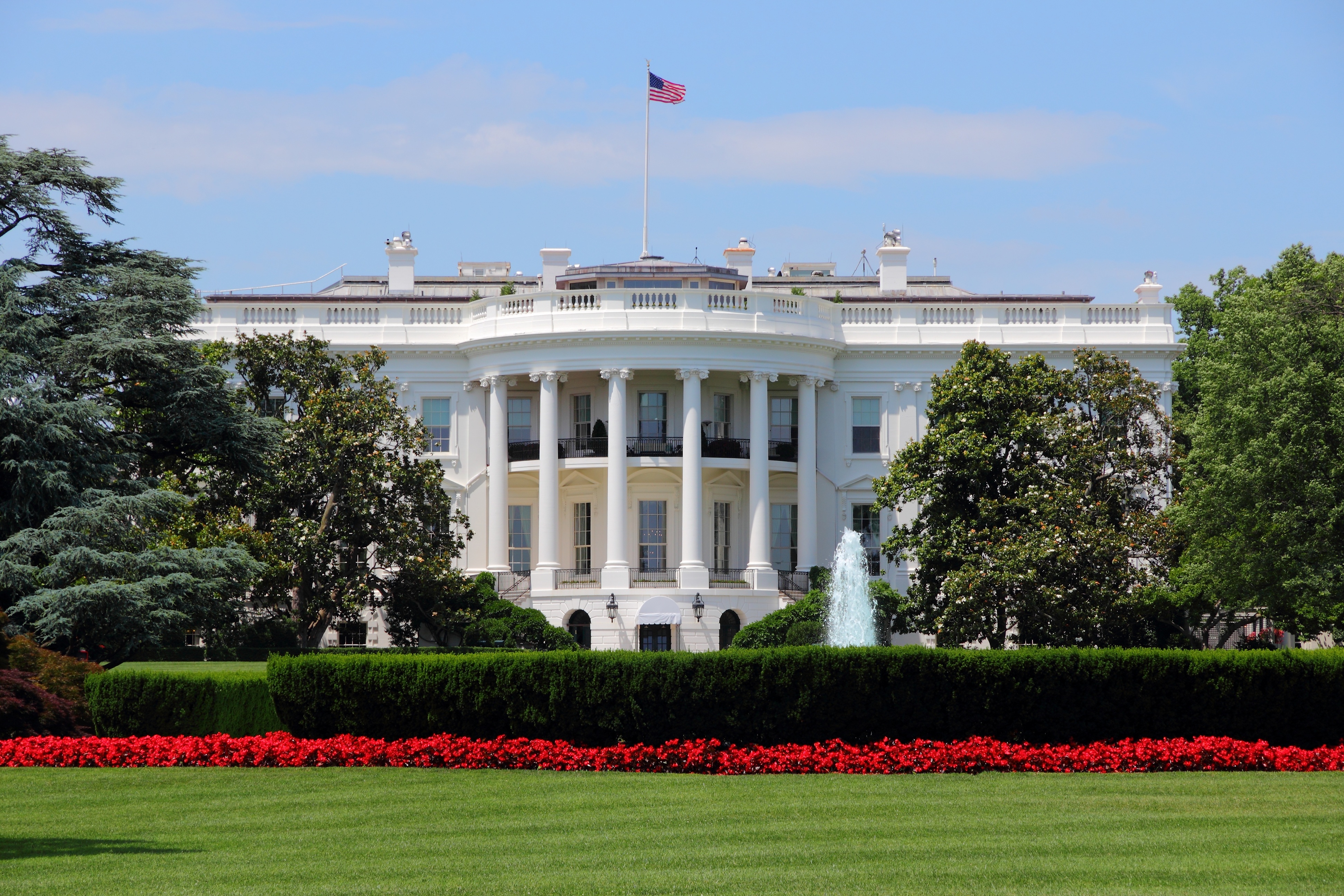 As the mortgage industry returns from a well-deserved summer respite, there are a number of big issues on the table that require immediate attention. All of these issues dwell in the world of public policy and all of them feature a political narrative that is ill-informed and largely at odds with market realities. Would that we were making this all up, but sadly, that is not the case.

First and foremost, the small community of independent mortgage banks that sell and service government loans are threatened by [the proposal for] new Ginnie Mae eligibility requirements. These rules will put many smaller firms out of business, firms that cater to specialized communities including veterans and minorities. Larger firms will be forced to gradually reduce investment in mortgage servicing rights, which would further weaken the market for Ginnie Mae MBS and servicing.

The irony of the Ginnie Mae proposal is that it would impact the very constituencies that the Biden Administration claims to serve. Fact is, the government does not have any appreciable risk, either as guarantor for Ginnie Mae MBS or government-insured loans. The legal position of Ginnie Mae is unassailable, but program participants and MBS investors bear a disproportionate burden in this “government” market.

In fact, it is the high cost of servicing Ginnie Mae MBS that is the true risk to the government loan program administered by FHA, VA and USDA. Unlike the GSEs, which reimburse servicers for the cash cost of advances on defaulted loans after four months, Ginnie Mae expects IMBs to carry these financings indefinitely and receive only partial repayment when the default is resolved.

In the age of COVID and quantitative easing by the Fed, the rules for servicing government loans are absurd. Rather than trying to tax IMBs to raise more capital to pay for the excessive costs involved, HUD Secretary Marcia Fudge should go to Congress and demand legislation.

Larry Platt of Mayer Brown concludes in an August comment: “While policy makers are justifiably concerned about the potential impact of adverse economic circumstances on non-bank, independent mortgage servicers, maybe they also should be looking in the mirror to find solutions.”

Platt notes that last year, Ginnie Mae made matters even worse “by imposing seasoning requirements on servicers that repurchase certain delinquent loans, reinstate the loans through options other than loan modification (even when such reinstatement is mandated by the underlying federal agency’s loss mitigation waterfall of options) and then seek to re-pool the loans, thus prolonging the time it takes to recoup their repurchase funds.” Ditto Larry.

Meanwhile across town, the Federal Housing Finance Agency is preparing to set loose the GSEs to address the pressing issue of access to credit. Even though the Fed has made affordability more powerful than ever before, and even though the FHA already provides credit to low-income households, progressives believe that the government needs to take more risk with the GSEs. The history of such moves is not promising, as Ed Pinto and Alex Pollock documented in a recent essay.

The LLPAs were initially imposed by the Treasury under Timothy Geithner to prevent GSE loans from prepaying, a hideous decision that was meant to preserve the earnings of the GSEs by denying all conventional borrowers the right to refinance. Again, this policy came under President Barack Obama. And President Joe Biden and Treasury Secretary Janet Yellen are unlikely to change the status quo without a push.

Successive FHFA directors under Republican and Democrat administrations have refused to remove these unnecessary fees, which can add three points to the cost of a loan for a low-income household depending upon the loan-to-value ratio of the loan and the FICO score of the borrower.

For example, under Obama era LLPAs, a borrower with a 620 FICO score and an 80 LTV loan would be hit with a 3% discount from Fannie Mae when the loan is purchased.

Not only are LLPAs an institutionalized form of bias against low-income households, but the government itself is charging borrowers far more for default insurance on conventional loans than what the private market would require. If the Biden Administration goes back and looks at all the credit risk transfer progress reports of years past, the market implied guarantee fees indicate that the private market would be willing to charge far less than what the GSEs charge to guarantee a conventional loan. Imagine a g-fee of say 20bp per year instead of 50bp?

The Biden Administration has a huge opportunity to help lower income borrowers in the conventional market, but not by creating new programs. First, all LLPAs for the GSEs should be reduced back to pre-2009 levels immediately. The current situation is a national embarrassment and needs to be fixed now.

Second, acting director Sandra Thompson should reverse the decision by her predecessor to end CRT transactions and resume selling risk to private investors. By selling risk in CRT transactions, the FHFA can address conservative arguments about risk to the taxpayer, concerns that frankly are at odds with the public success of the CRT program.

Third, as CRT picks up steam, the GSEs should begin to reduce guarantee fees to further reduce the cost of private alternatives. The current cost of insurance on conventional loans is an outrage and a major obstacle to working Americans who may not be able to qualify for an FHA loan, but can shoulder the responsibility of home ownership.

LLPAs are perhaps the single biggest obstacle to a person of color seeking a loan from the GSEs, but you’ll never hear anybody in Washington and especially within the Biden Administration talk about them. Remember, the borrower is already paying the GSEs for mortgage insurance on the loan. The additional fees imposed by LLPAs represent a regressive tax that is weighted against low-income households and people of color who cannot access the FHA market. Time for a change.

Previous post College Visits: Tips for Making the Most of Your Trips

Next post How can I afford college as an international student in the US?

First quarter origination volume among the largest publicly traded mortgage lenders — both banks and nonbanks — was larger than...

A recession could begin sooner than the second half of next year, as Fannie Mae previously forecast, since consumer spending...