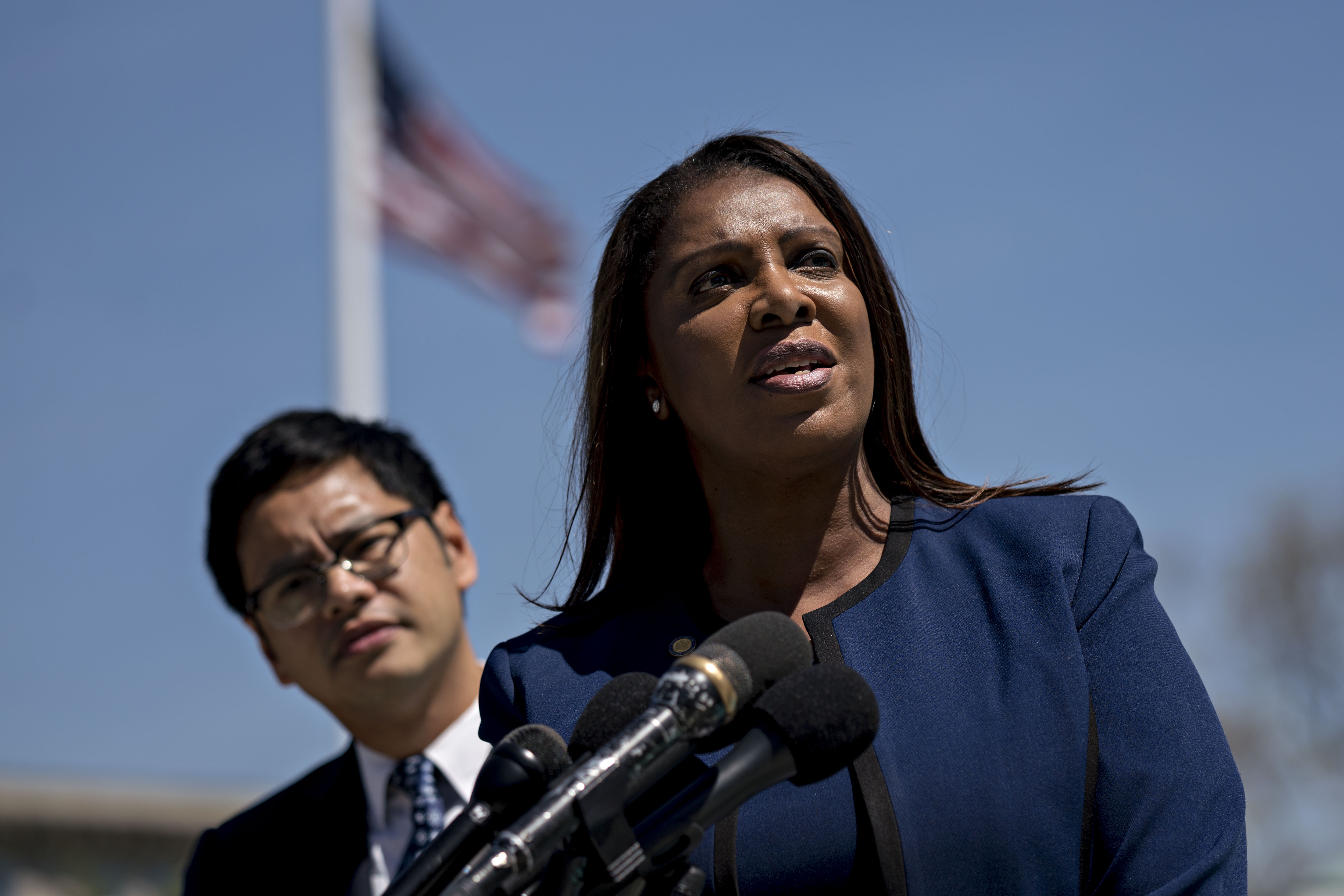 Specifically, the company was accused of entering into no-poach agreements with title agencies, in which all parties promised not to solicit, recruit or hire each other’s employees.

“For years, Old Republic stifled competition in the labor market, but this agreement ends the company’s illegal conduct, while putting all businesses on notice that no-poach agreements will not be tolerated in New York State,” said Attorney General Letitia James in a press release. “My office will continue to investigate no-poach agreements that potentially harm New York workers, and fight to end these anticompetitive practices once and for all.”

This is the first such enforcement action by New York against a company in the mortgage or real estate industry. In 2019, James was part of a group of attorney generals that entered into a settlement with four fast-food franchisors over this practice.

Old Republic neither admitted nor denied the findings, according to the settlement agreement. A request for comment from the company was not returned.

Old Republic’s title insurance business, like most in the industry, gets new orders for searches and policies from both its own operations — known in the industry as the direct channel — and through independent agencies.

Those two channels thus compete for business and employees, similar to the way that retail mortgage bankers and mortgage brokers do.

In a normal market, the NYAG press release said, companies compete by offering higher wages or enhanced benefits to attract the most valuable talent for their needs. But no-poach agreements reduce that competition and disrupt the normal compensation-setting mechanisms, to the worker’s detriment.

On the other hand, in the past, some mortgage businesses have accused competitors of going after their workers in order to steal clients or gain trade secrets.

Old Republic will assist the NYAG in its investigation of no-poach agreements in the title industry.

A clause in the settlement calls for Old Republic to notify the NYAG if it learns of any effort by a competitor to enter or enforce a no-poach agreement at any time in the next 10 years.

In addition to the $1 million penalty, Old Republic agreed to pay $50,000 per month “for each and every such default in the performance of any obligation” under the agreement that takes place after the Sept. 3 effective date.

The Federal Reserve has its sights set on taming inflation as prices continue to rise for American consumers. During a...

Today we’ll check out “Celebrity Home Loans,” a mortgage lender that aims to treat you like a star. Perhaps more...

Today we’ll check out LeaderOne Financial, a 100% employee-owned mortgage lender based in Overland Park, Kansas.Despite being founded in the...

The Mortgage Bankers Association Secondary Conference in 2021 was a celebration of extraordinary times and the end of COVID. This...

Now that the Home Mortgage Disclosure Act (HMDA) data is out, we can check out the top mortgage lenders of...

With cryptocurrencies currently under scrutiny after TerraUSD’s nosedive in value last week, cheerleaders of blockchain technology in the mortgage industry...