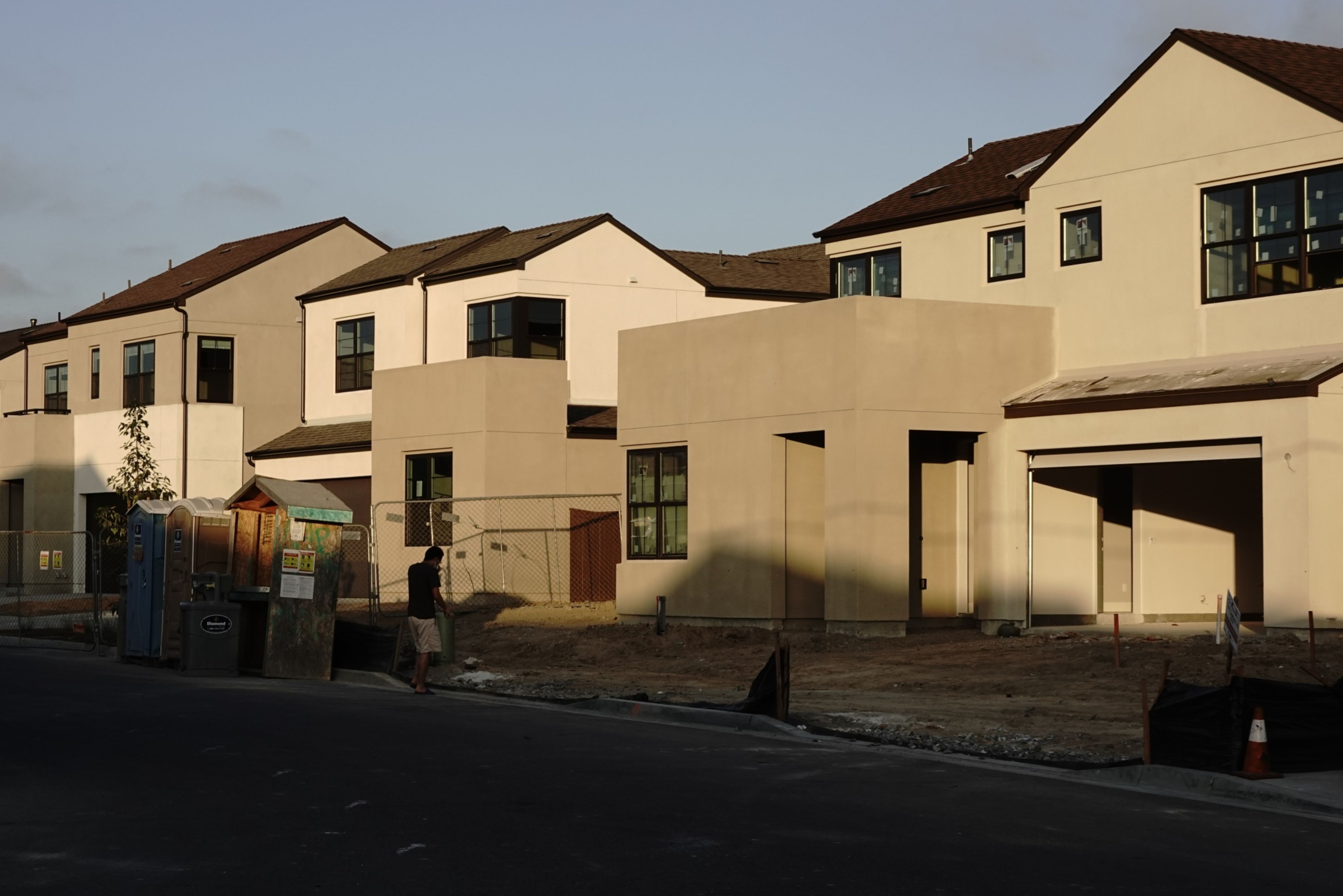 Mortgage rates accelerated following last week’s Federal Reserve meeting, with the 30-year average now at its highest in over three years, according to Freddie Mac.

The 30-year fixed-rate mortgage average came in at 4.42% for the weekly period ending March 24, based on data from Freddie Mac’s Primary Mortgage Market Survey, a spike of 26 basis points from 4.16% one week earlier. In the same seven-day period in 2021, the 30-year rate was 3.17%, 125 basis points below the current level.

At the Federal Open Market Committee Meeting on March 15 and 16, the Fed increased the federal funds rate by 0.25%. Although the move was expected, information revealed from the meeting showed the central bank “has increased its forecast of future inflation rates and will be more hawkish in addressing this going forward, leading to additional upward pressure on interest rates” said Paul Thomas, vice president of capital markets at Zillow, in a research blog post.

Along with concerns over the Russia-Ukraine War and rising consumer prices, the announcement pushed the 30-year average to its highest point since January 2019. The Fed currently sits in the driver’s seat when it comes to determining the near-term direction and speed of interest-rate moves, Thomas said.

“Investors will be focused on any clues from the Fed regarding the magnitude of future rate increases and the pace of balance sheet reductions, which could further impact rates in the coming weeks,” he noted.

The swift upward rise in rates, with the 30-year average now up from 3.11% at the end of 2021, is leaving a mark on the consumer market, Khater said.

“The rise in mortgage rates, combined with continued house price appreciation, is increasing monthly mortgage payments and quickly affecting homebuyers’ ability to keep up with the market,” he said.

Other types of mortgage rates also increased by double-digit basis points over the past week. The 15-year fixed rate jumped to 3.63%, a 24-basis-point hike from 3.39% a week earlier. In the same week last year, the 15-year average came in at 2.45%.

Meanwhile, the 5-year Treasury-indexed hybrid adjustable-rate mortgage climbed 17 basis points to 3.36% from 3.19% the prior week, and stood at 2.84% one year ago.