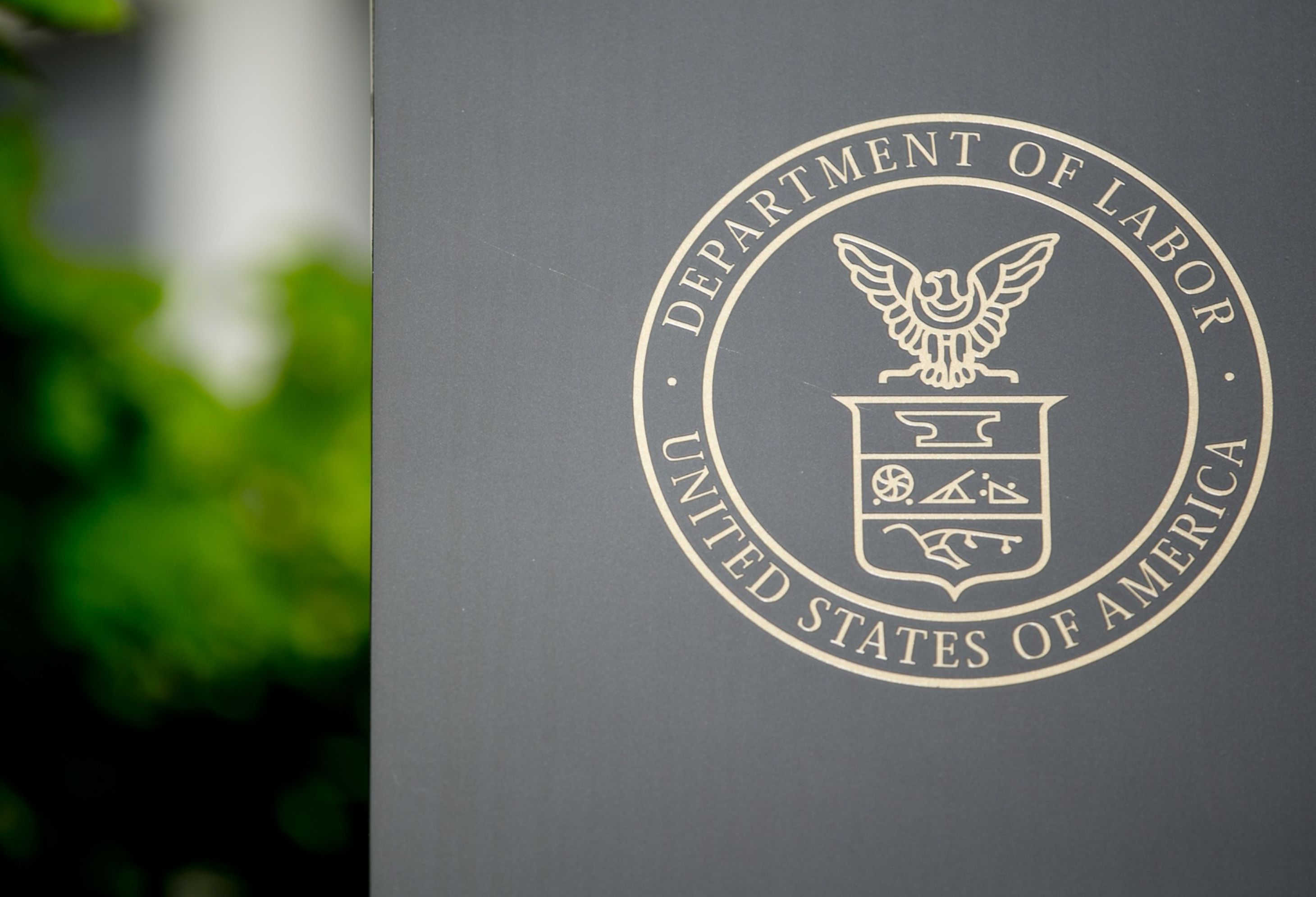 Estimates for nonbank mortgage jobs dropped as broader hiring grew at a rate that, despite landing below consensus expectations, drove unemployment to a pandemic low.

Total mortgage banker and broker payrolls in February fell to 426,200 from an upwardly revised 428,000 the previous month, while overall hiring — which is reported with less of a lag — added 431,000 positions in March, compared to an upwardly revised 750,000 in February. Unemployment dropped to 3.6% from 3.8%.

While broader job additions came in below consensus expectations of 490,000, they were considered strong enough to sustain an upward pressure on rates, which could lead to more cuts in mortgage industry payrolls.

‘We continue to expect that the Federal Reserve will move rates up expeditiously to counter surging inflation, and that this report only adds more urgency to their plans to do so,” said Mortgage Bankers Association Chief Economist Mike Fratantoni in an emailed press statement.

Recent layoff notices filed in California, one of the largest markets in the mortgage business, suggest reductions in refinance-related positions are continuing in response to higher rates.

Continuing growth in broader employment could help to sustain interest in the home purchase market as the rate incentive to refinance declines, but that positive economic indicator has been overshadowed for some by a recent yield curve inversion, which can signal a recession. The yield on the two-year Treasury note briefly rose above that of the 10-year for the first time since 2019 on Thursday.

Inversion has historically predicted a recession but “there are those that argue an inverted yield curve is no longer the predictive measure it once was,” said Stifel Chief Economist Lindsey Piegza in an emailed press statement.

Also, while inversion in the short end of the yield curve could give monetary policy officials pause in their plans to raise rates, the two- to 10-year portion likely won’t, Piegza said.

“Federal Reserve Chairman Jerome Powell has been clear he will be paying more attention to the first 18 months of the yield curve, rather than anything that goes on afterward,” she said.

The Fed might ease up in response to new signs of economic weakness. However, even with underperforming job numbers and annualized, fourth-quarter gross domestic product recently going through an unexpected 0.1% downward revision, the GDP remained the strongest it’s been in five quarters and unemployment is near its all-time low. So economists generally don’t foresee the Fed changing its tack on rates in response.

Outside of their implications for rate policy, the relative strength in job numbers and other economic indicators do appear to bode well on a net basis for housing demand and production.

While residential construction employment fell by 2,600 in March, it was offset by a 10,200 increase in hiring among specialty trade contractors and up 6% compared to pre-pandemic levels, said First American Deputy Chief Economist Odeta Kushi.

“Overall, a net gain of 7,600 jobs for residential construction … is good news for this labor-intensive industry and for the prospect of more housing supply,” Kushi said in an emailed press statement.

Next post Multiple efforts underway to weed out appraisal bias