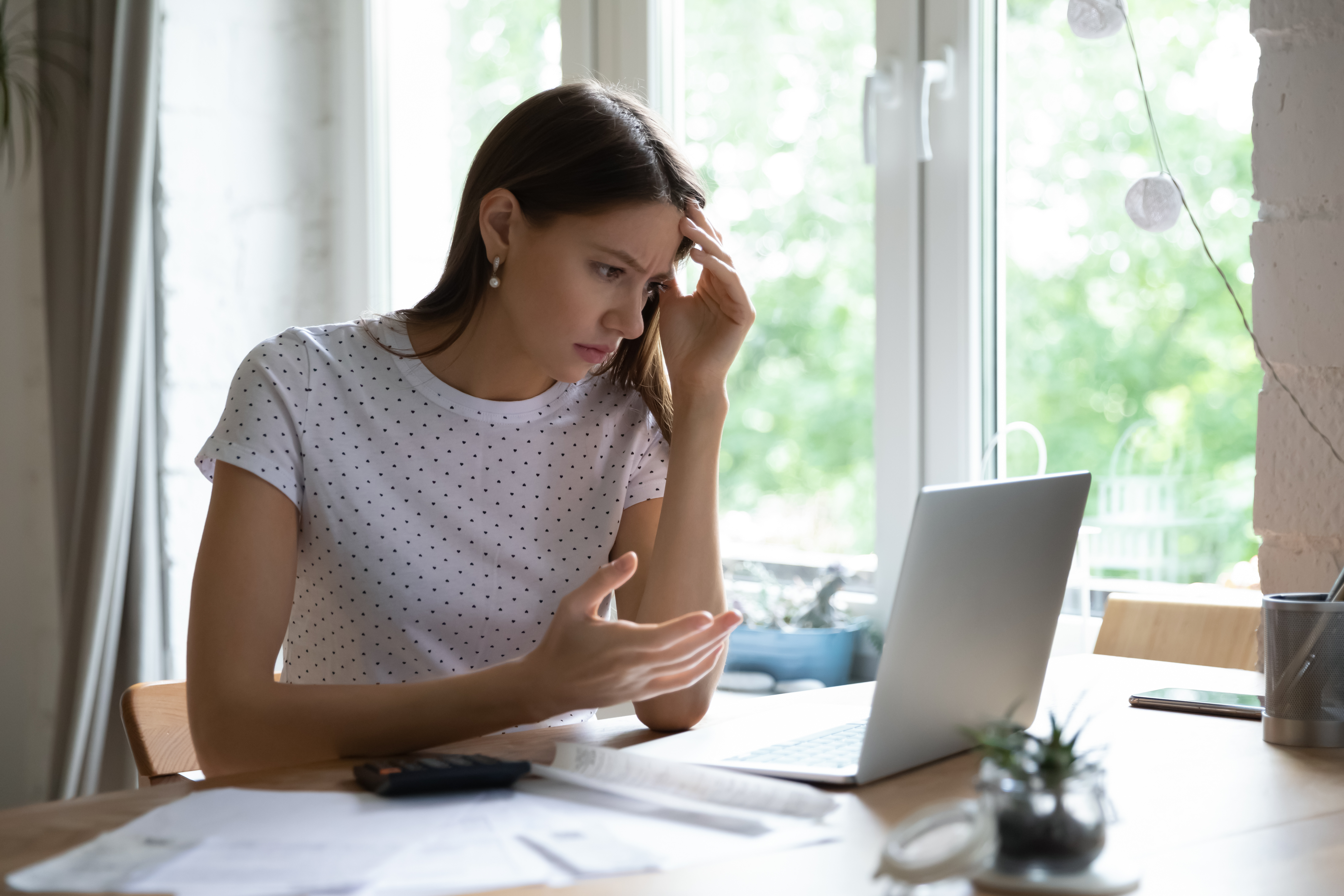 Mortgage fraud risk soared upward in the fourth quarter due to the drop in overall loan application volume and the shift to a purchase market, a CoreLogic report said.

Purchase applications are considered more at risk for fraud because of the underwriting requirements, which call for more documentation than those for a refinancing.

Also, in the current market, real estate agents and mortgage lenders are more incentivized to make every deal work.

“And that’s sometimes where people might facilitate things that they wouldn’t need to have done in the last couple years,” Bridget Berg, principal, Mortgage Fraud Solutions at CoreLogic, said. “There’s a whole lot more risk and there’s a lot more opportunity for something to be misrepresented.”

Contributing to the uptick in fraud was an increase in investor property application volume once the Federal Housing Finance Agency suspended caps on the government-sponsored enterprises’ purchases of those and second home mortgages.

Possibly as a byproduct of that, there was an increase in reverse occupancy fraud activity, in which home buyers, primarily first-timers pretending to be investors, but intending to live in the property, falsely claim potential rental income in order to qualify for the loan.

Fannie Mae first warned of this kind of fraud in 2016. It is a scheme that seems to be counterintuitive. NOO loans typically have higher interest rates and require the borrower to put more money down.

But because it is underwritten as an investment property mortgage, minimum income requirements for owner-occupied properties are avoided. Furthermore, the rental income used to underwrite the mortgage is never collected. If the property has two-to-four units, it means less income than claimed on the loan application is actually received.

Usually, the applicant is a first-time buyer, who besides making a large down payment, also has significant verifiable liquid assets, but who also has minimal or no established credit and low income.

Fraudsters used this as a way to get around the qualified mortgage rule, the ability-to-repay requirements and the unavailability of low doc and no doc loan programs.

It is likely in the recent cluster of reverse occupancy fraud that these buyers are receiving foreign funds as gifts to help raise the down payment, Berg said.

Given the current rate environment, Berg expects fraud risk will continue to rise as mortgage lenders right size and consolidation is likely to occur.

“Lenders need to be vigilant in not letting all of that decrease their fraud control at this point in time,” Berg said.

Next post Best Financing for a Dental Practice in 2022