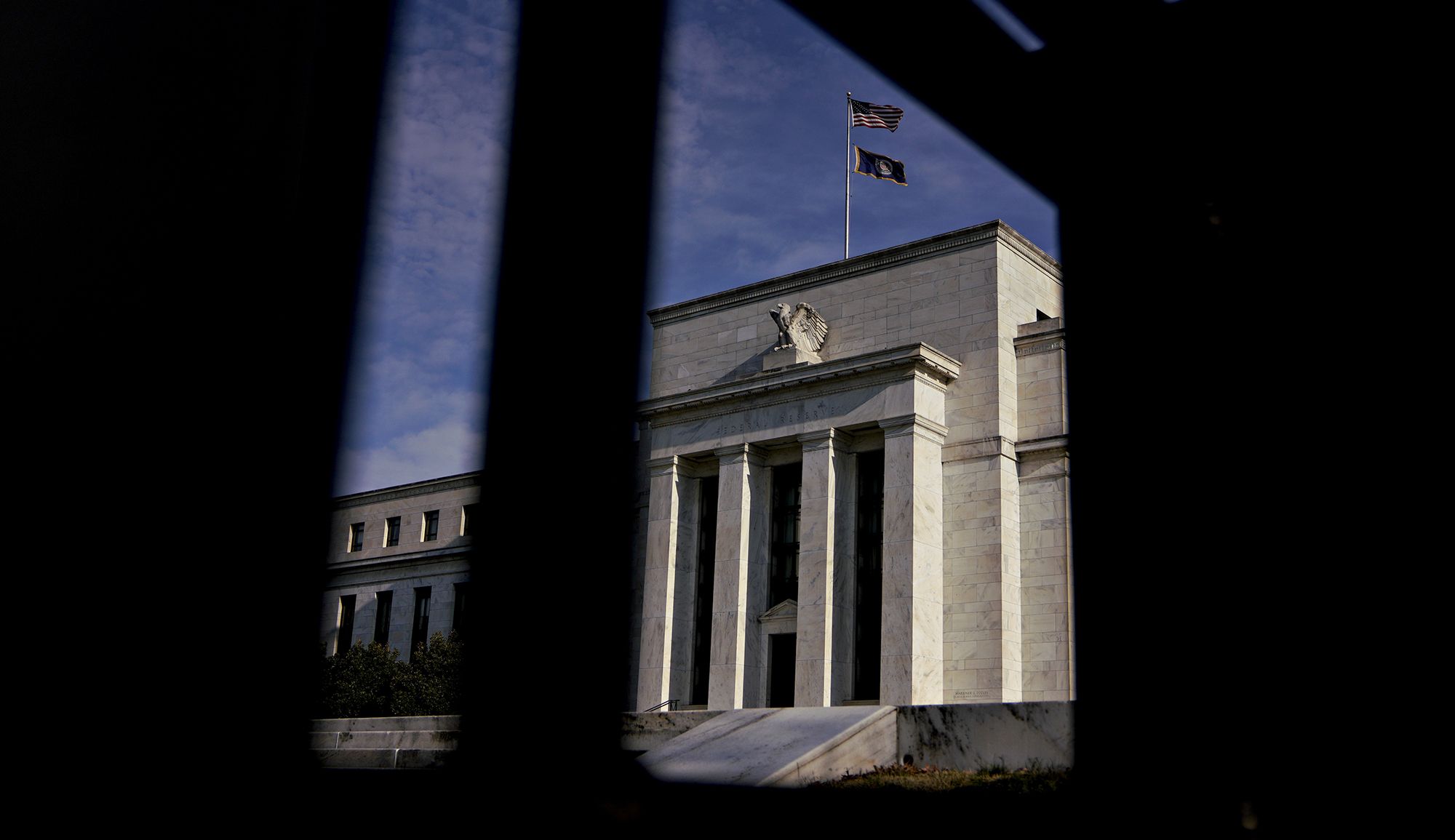 In addition to signaling the strong possibility of an imminent boost in the federal-funds rate target, monetary policy officials have introduced a long-term goal with other implications for mortgage-backed securities.

Concurrent with the latest Federal Open Market Committee statement on a March rate hike, the Fed released a separate notice indicating that it would like to shift its portfolio’s focus to Treasury securities. Such a shift would have a knock-on effect for the mortgage-backed securities the Fed holds.

“The principle that they would like to return to a balance sheet that is primarily Treasuries at some point hints at some additional pressure on MBS yields over the medium term,” said Mike Fratantoni, chief economist at the Mortgage Bankers Association, in a press release.

It also implies that federal officials could consider selling bonds out of the portfolio rather than just tapering its purchases to control inflation. The MBS market reacted to that in the short term, but experts say the reality is that it’s more a long-term possibility than an imminent concern.

“That caused MBS spreads to widen further yesterday [but] the Chair was quite clear in the press conference that the FOMC wishes to reduce the balance sheet in an orderly fashion,” said Walt Schmidt, senior vice president of mortgage strategies at FHN Financial, in an emailed report.

“We do NOT anticipate any meaningful direct sales of MBS assets from the…portfolio, beyond the small technical operations that they sometimes employ to test the plumbing,” Schmidt said.

Federal officials will likely want to avoid sales out of their MBS portfolio, which holds roughly 30% of the outstanding securities in that market, but it’s a possibility they may have to consider, Fannie Mae Chief Economist Doug Duncan said.

“I don’t think they will sell out of the portfolio…but they will likely have to talk about that as they look at the rise in rates and what that is going to do to prepayments and the imbalance in the expected life of the MBS versus Treasuries,” Duncan said. “They’ll have to do a kind of an optimization there and figure out, can they manage it without sales? I would think that would be their preferred method, because if they were to announce sales out of the portfolio — unless they had some way of telegraphing that — it would be a shock to the market.”

The direction of MBS yields is a bellwether for rates, but consumers might not immediately see a change because of other factors, including lender interest in keeping prices low for as long as they can, in order to compete for a diminished pool of potential borrowers.

Still, most current forecasts call for an upward drift in mortgage rates over time given the Fed’s collective actions. This could slow housing somewhat, but history suggests it may affect the number of transactions rather than how much homes cost, Duncan said, noting that housing starts are the most likely to be affected.