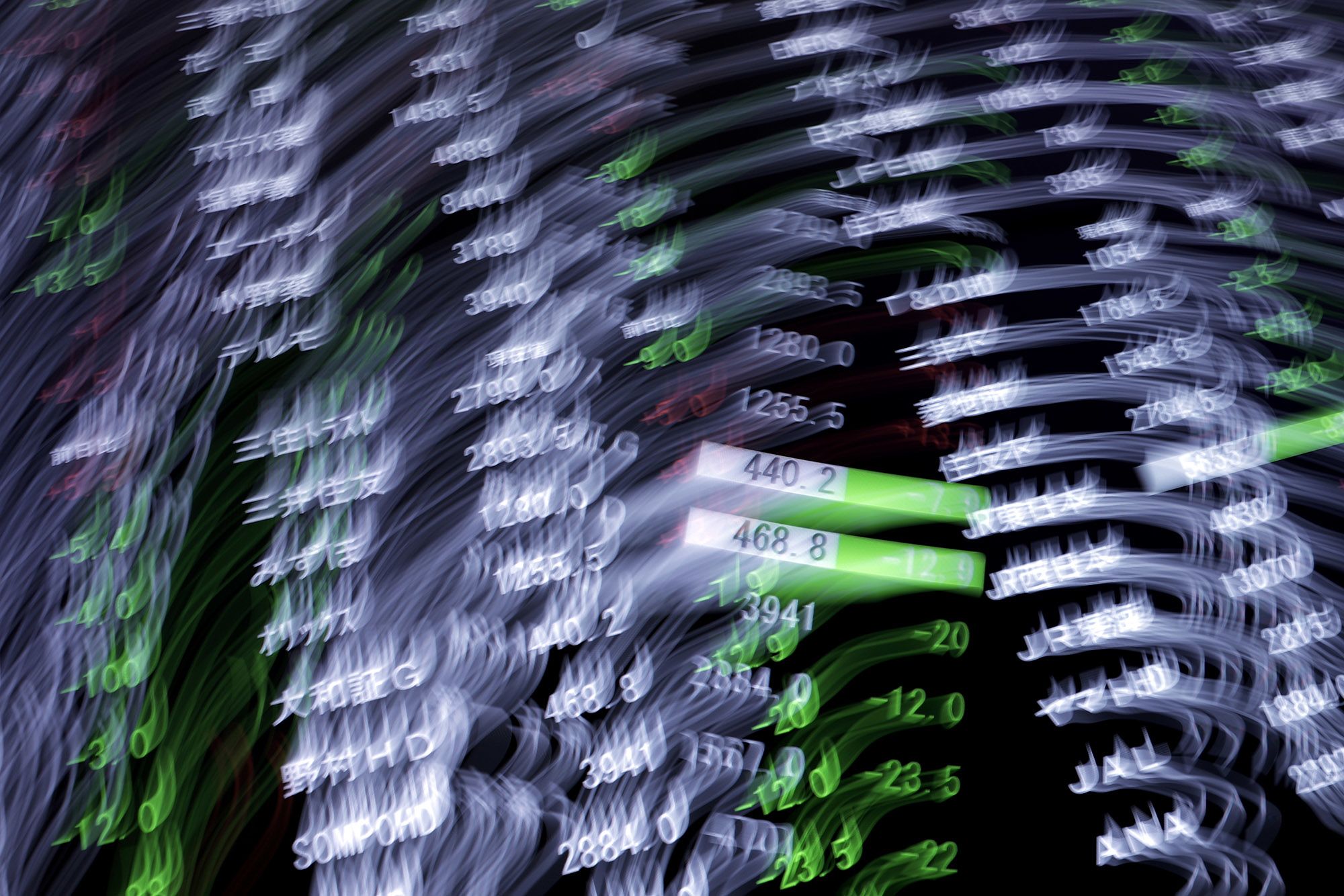 Rates have alternately slid down in response to geopolitical tensions, then shot up as the Federal Reserve ended quantitative easing and signaled further tightening of monetary policy. The rollercoaster ride has made things tough on mortgage lenders.

While the bond market’s recent fluctuation has not matched the extremes seen during major market crises, it’s definitely having an impact on lending, executives in the field said in interviews on Monday.

“It’s not as bad as in the past. You have episodes like the onset of the pandemic, certainly ‘08 and ‘09, and the taper tantrum that were more volatile than this,” said Walt Schmidt, senior vice president in the mortgage strategies group of FHN Financial, an affiliate of First Horizon Bank.

Swings in mortgage-backed securities trading have been relatively manageable compared to what’s been seen in the Treasury market but they’re still notable, he said.

“We have a lot more volatility now than we did at the end of last year, before the narrative really switched to quantitative tightening or the potential for that,” Schmidt said. “It creates uncertainty for borrowers and for mortgage banks.”Mortgage bankers will be able to hedge the rate risk involved in making loans but it’s been a while since tightening has occurred. Given that the financial instruments for hedging have limits, lenders will face some challenges.

“It generally means they’ll need to manage their changing risk a little differently,” said Les Parker, a managing director at Transformational Mortgage Solutions. “They’re probably going to have to use long options. Most mortgage bankers don’t but I think there’s going to be a movement back to using a small amount.”

On a short-term basis — and depending on the shape of the yield curve — nonbank lenders also might sell more to depository institutions, which tend to be slower to adjust their prices for the market, making them a bit more attractive to sell to, said Brian Koss, executive vice president at Mortgage Network.

Time spent counseling consumers also could lengthen due to the need to explain shifting rates.

“There’s a general disbelief from borrowers. There’s a lot of hand-holding,” Koss said.

Borrowers have been renegotiating more due to drops in mortgage rates, said Mario Gomez, executive vice president and director of capital markets at LenderWorks, a service provider for companies in the housing finance business.

“When rates dropped because investors were moving to the safety in bonds, mortgage volumes picked up and we saw an increase in activity on the lock desk,” said Gomez. “The expectation is that long-term rates will go up due to inflation and the disruption in supply chains, but at the start of the crisis in Ukraine, you saw that.”

The rate lock activity to date has been manageable for lenders with existing resources, he said.

“We’re coming down from two years when volumes were significantly higher, so I think there’s still some excess capacity left,” he said.

In the commercial market, the small number of lenders with early rate locks are getting more business due to rate volatility, said Paul Letourneau, senior manager, commercial originations at Alliant Credit Union.

Between the availability of those early locks at Alliant and the fact that rents in general can be increased to adjust for inflation, commercial mortgage lending has held up well at the company. However, some borrower adjustments may be required in the future, said Letourneau.

“Increased interest rates are ultimately going to impact cash-flows on a particular property,” he said. “Business owners are going to have to sharpen their pencils and make sure they meet their returns, but because commercial real estate is counter-inflationary, we are still seeing an increase and don’t think it will contract.”

The rise in rates and shape of the yield curve to date have increased interest in home equity loans. Borrowers have begun to prefer them to the relatively higher fees of refinancing their first mortgage into a cash-out loan, according to Jerry Schiano, CEO at Spring EQ.