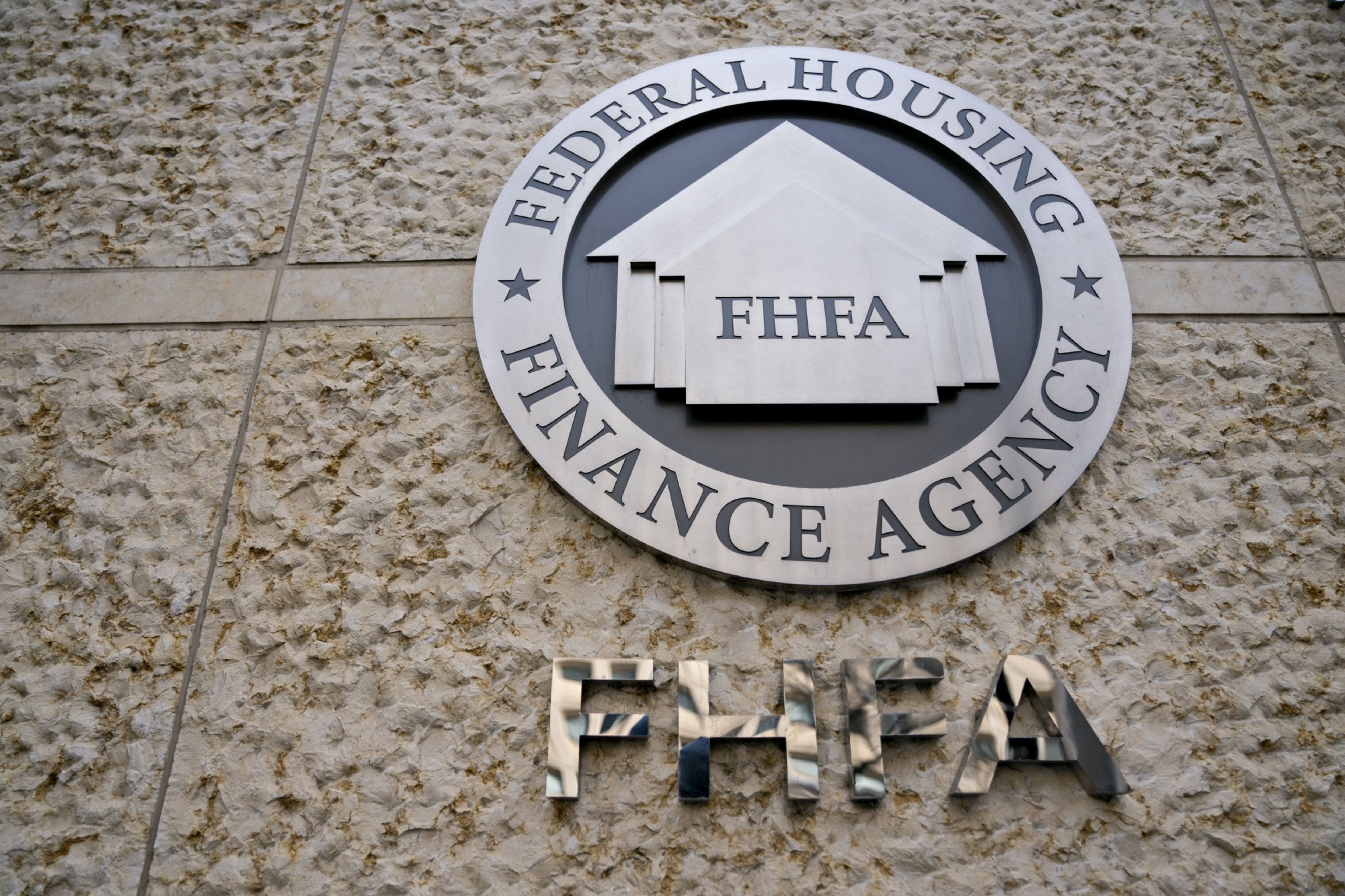 Just as the memory of COVID forbearance is starting to fade, the U.S. mortgage industry is bracing for a new proposal from the Federal Housing Finance Agency for capital requirements for nonbank issuers.

This development is both good news and bad news, depending upon where you happen to sit. Net, net, this could be a very welcome development after several years of confusion regarding financial rules for nonbank mortgage firms.

In September 2021, the FHFA issued a notice of proposed rulemaking to amend the capital rules for the GSEs that were issued in December 2020. Specifically, the proposed rule reduces the total retained capital held by the GSEs to approximately three percent from four percent. The proposal also revives credit risk transfer as a means of reducing risk to the taxpayer, a key modification made by FHFA acting Director Sandra Thompson.

Although the changes to the capital requirements were welcomed by the industry, there is a suspicion that the effect of those new FHFA proposals for issuers will be more onerous than the proposal withdrawn by Director Mark Calabria in 2020. Even as the FHFA has reduced the capital requirements for the GSEs, it now seems likely to increase the capital load on nonbank issuers, the second class citizens of the world of mortgage finance. Banks, after all, are GSEs too.

Part of the problem with the discussion about issuer capital requirements is that the world of mortgage finance has changed a great deal since Congress created Fannie Mae and Ginnie Mae half a century ago. As this author notes in a new research paper on Ginnie Mae servicing (“Improving Liquidity for Ginnie Mae Servicing Assets“), when the issuance of government-insured mortgage backed securities began in 1970, nonbank finance did not exist in the United States.

A 1925 decision by Supreme Court Justice Louis Brandeis brought the proverbial sausage factory to a halt, disrupting the world of collateralized lending in the U.S. Pledges of collateral were essentially impossible outside of banks from 1925 through the mid-1970s, and even then, banks felt constrained in terms of obtaining a clear lien on collateral. In effect, Justice Brandeis accused everyone working in the world of finance of committing fraud — a chilling edict from the high court.

The market for secured finance that existed in 1970 was a market comprised of state-chartered banks and thrifts, a legacy of the Great Depression, World War II and the subsequent years of Cold War. National banks could not even lend on real estate until the 1950s. Nonbanks would not be able to issue bonds secured by collateral to investors until the 1970s when Max Karl, the creator of the modern private mortgage insurance business, did the first MBS deal for MGIC.

When Congress created Fannie and Ginnie, the assumption was that the agencies would operate in a securities market dominated by large commercial banks and broker dealers. The rules and regulations adopted by Congress half a century ago were influenced by the Benedict decision and the experience of the Great Depression and were tailored for a market operated and funded by large depositories. Thus in 2022, as the FHFA and Ginnie Mae try to fashion capital requirements for nonbank issuers, some historical context is required.

Last summer, Ginnie issued a proposal for issuer capital rules that was so onerous that it caused an uproar in the industry. Laurie Goodman and Karan Kaul of Urban Institute, joined by former GNMA President Ted Tozer, called the proposal “too punitive and detrimental for nonbank liquidity” and warned that the risk-based capital rules “are very detrimental to the marketplace.” The Ginnie Mae proposal was subsequently delayed.

Now that the FHFA is returning to the question of issuer capital for nonbanks, there is a possibility that this proposition may finally be put to rest. This is coming on the heels of the FHFA’s withdrawn 2020 proposal, the Conference of State Bank Supervisors’ finalized prudential requirements and the abortive Ginnie Mae issuer proposal. As a result, the prospective rule raises the possibility that all of the parties at the regulatory table can agree on one standard, with the FHFA in the lead.

The good news is that acting Director Thompson, the nominee for the post on a full-time basis, understands banking and finance. She also understands from many years working at the FDIC, the Resolution Trust Corp. and Goldman Sachs, that nonbanks are not federally insured depositories, without their access to the discount window and Federal Home Loans Banks. Most nonbanks do not have any net capital after subtracting the haircuts for warehouse loans, and advance and mortgage servicing rights financing.

Thompson must also recognize publicly that nonbank finance companies and real estate investment trusts cannot subsidize the government and conventional markets as depositories have in the past. Indeed, the large banks that today fund nonbank issuers via warehouse lines and repo transactions have all of the collateral of the nonbanks and all of the risk. From an economic perspective, imposing risk-based capital requirements on nonbanks is an absurd proposition.

One FHFA staffer told NMN that the agency intends to move ahead with the earlier proposal to separate the different types of servicing assets for the purposes. The idea is that nonbanks with more Ginnie Mae exposure, for example, will be required to have more capital. But it should be remembered that nonbanks run out of liquidity, mostly due to loss mitigation expenses, a long time before they exhaust capital. Enhancing liquidity for nonbanks is the solution to the problem.

By crafting a net worth requirement that is fair in terms of risk to the taxpayer but that also recognizes the limited net capital possessed by independent mortgage banks, REITs and funds, Thompson can turn the page on a difficult process for the industry. Yet at some point, the FHFA must go to Congress and ask for legislation to fix the structural deficiencies in current housing policy.

First and foremost, Congress needs to spin Ginnie out of the Department of Housing and Urban Development and make it an independent agency, with its own budget and balance sheet, so that badly needed reforms can be completed and the agency has the ability to fund guarantee payments on MBS. Mandating that the FHLBanks provide a liquidity backstop for nonbanks is also a priority. Together, these two changes would address many of the concerns of the FHFA and Ginnie Mae when it comes to liquidity and nonbank issuers. Sandra Thompson, as the head of FHFA, can lead that change process.

Previous post 10 Ways to Get a Bigger Mortgage: With Home Prices On the Rise You May Need One

Next post How Much Does It Cost to Open a Hair Salon?