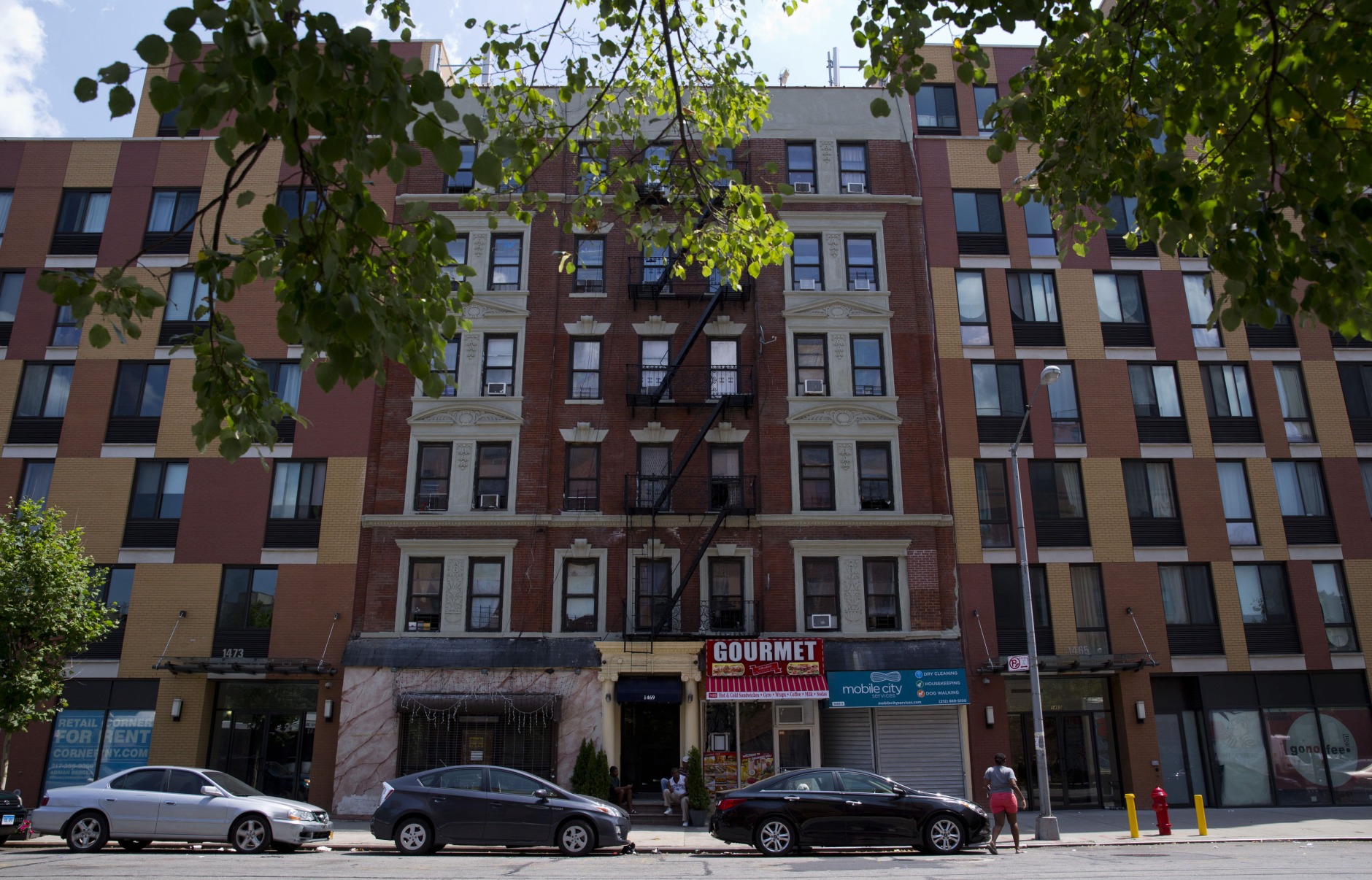 Renters were far more likely than homeowners to miss their scheduled housing payment in September and October as pandemic-related stimulus, forbearance and assistance programs continue to wind down, a Mortgage Bankers Association report found.

Since this past spring, the share of renters that missed, delayed or reduced their monthly payment trended up, but the pattern for mortgage payments largely trended down, except for October, according to the MBA’s Research Institute for Housing America examination of Understanding America Study data. The study was a follow-up to an analysis released in August, which found the pace of improvement for on-time payments was slowing.

“The economy and labor market continued to improve during the fall months, but the sunset of government support programs, inflationary pressures, and rising COVID-19 cases were all likely factors in the upticks in missed housing payments in September and October,” Gary V. Engelhardt, professor of economics in the Maxwell School of Citizenship and Public Affairs at Syracuse University, said in a press release. “Renters were three times as likely to miss a housing payment compared to homeowners and appeared to be vulnerable to the expiration of expanded pandemic unemployment benefits.”

But in the last three months for which data is available, the total missed rental payments was higher versus the unpaid mortgages, $8.17 billion versus $5.56 billion.

Missed rental payments can translate into higher multifamily mortgage delinquencies. The latest data from Fitch Ratings, which only measures loans placed into commercial mortgage-backed securities, put November’s multifamily delinquent mortgage rate at 44 basis point, unchanged from October. That was down from September’s 50 bps and August’s 51 bps. However, for July, the rate was 49 bps.

“The overall economic outlook looks brighter but still greatly depends on the course of the virus,” said Edward Seiler, RIHA executive director and the MBA’s associate vice president, housing economics. “Continued job growth and wage gains — especially if they can offset inflation — are key to helping those households that are still facing hardships.”

Next post Is an Aerospace Engineer Salary Worth It?

AnnieMac Home Mortgage, a nationwide lender based in Mount Laurel, New Jersey, is expanding its mid-Atlantic reach through its acquisition...