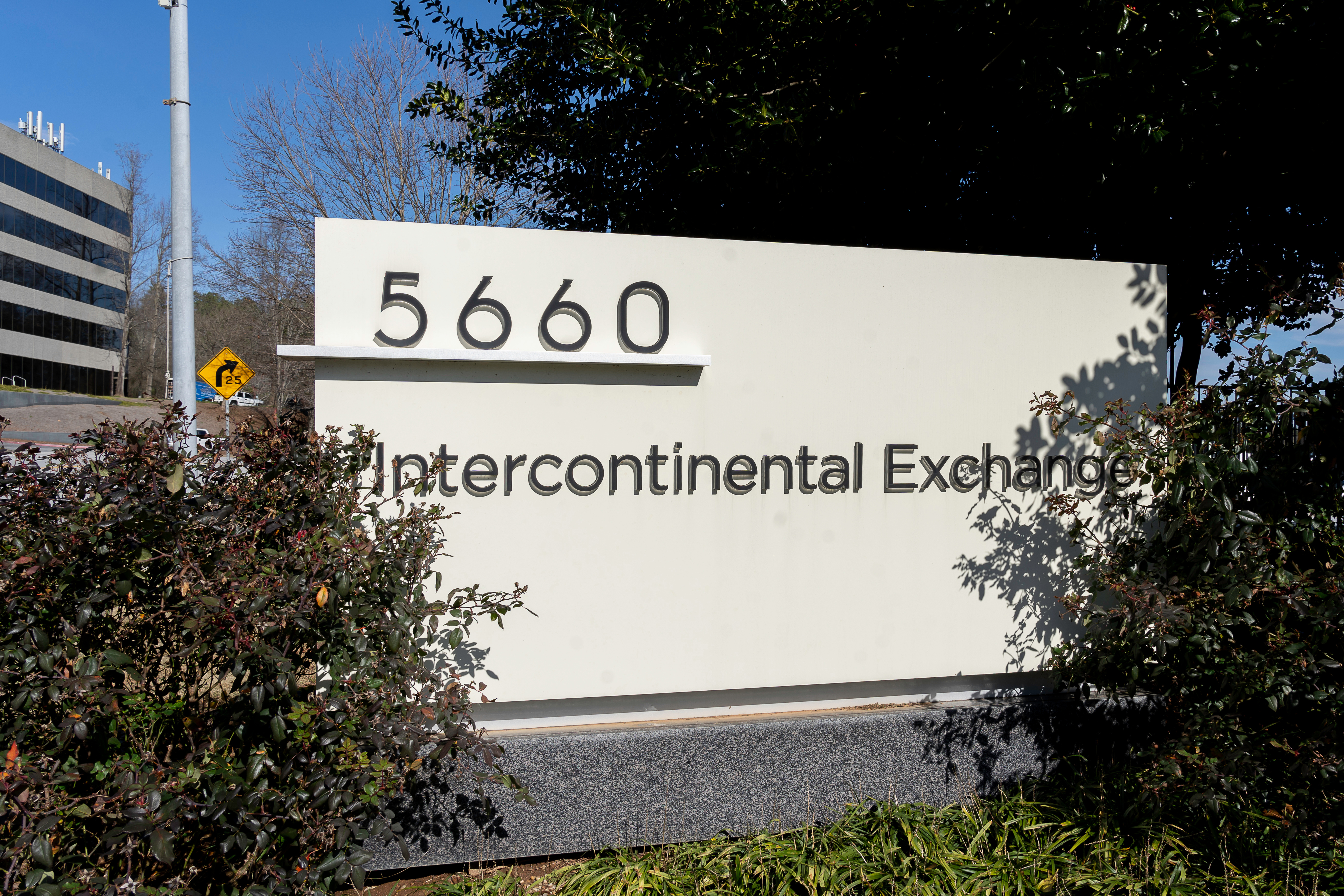 The Community Home Lenders Association is calling on the Justice Department to undertake a comprehensive antitrust review of the Intercontinental Exchange-Black Knight deal, looking for divestitures or even a denial of the transaction.

Given the size of both companies in loan origination system technology and Black Knight’s dominance among mortgage servicing platforms, the federal government, including the Federal Trade Commission, were expected to take a hard look at the $13.1 billion agreement.

It is not just the vertical integration of those systems that the CHLA is worried about, but also other overlapping services provided by the two companies. An example is in product and pricing engines, where Black Knight owns Optimal Blue while ICE offers one embedded in Encompass.

“However, with the effective end to paper and manual processes for manufacturing mortgage loans, software and related services have become an essential and increasingly important cost component,” according to the letter addressed to Attorney General Merrick Garland. “Therefore, mortgage market services dominance as a result of an ICE/Black Knight merger would have a significant detrimental impact on consumers that are buying a home or refinancing — since essential origination software and related services costs are generally passed along directly to the consumer.”

And it’s the smaller nonbank mortgage lenders that are particularly vulnerable because they “lack the loan volume and economies of scale to develop their own proprietary software products or to negotiate on fair terms with a dominant services provider over rates and terms,” the letter said.

A combined ICE/Black Knight would also have less competitive pressure to innovate and develop new products and services, to the detriment of consumers, according to the CHLA. The association is also worried about the concentration of personal information about consumers in one organization.

The market power of a combined entity is particularly concerning when it comes to the small- and mid-sized independent mortgage bankers that make up the CHLA’s membership.

Typically, lenders enter into one-year contracts with their technology provider. When those come up for renewal, the combination could use its power to force significant price increases on originators.

“This leaves lenders, particularly smaller IMBs, particularly vulnerable to the threat of non-renewal,” the CHLA argues. “Even a short transition or changeover period to a new services provider could shut down mortgage loan closings for a lender, which would be very costly and could harm the lender’s reputation for execution.”

The letter also calls on the FTC and the Consumer Financial Protection Bureau to look at the deal. It states that Encompass has a 50% market share, while Black Knight’s Empower is No. 2 at 10%.

Another 25% is from proprietary systems created by larger banks and nonbank lenders. Purchasing LOS services from this group “puts smaller IMBs in the undesirable position of going hat in hand to their direct mortgage competitors to try to buy such services,” the letter states.

When it comes to servicing, Black Knight’s MSP has a 64% market share.

“This raises concerns that the merger will create synergies to engage in anticompetitive practices with regard to tying software and systems between mortgage origination and servicing,” the CHLA explained.

However, shortly after the merger was announced, ICE executives dismissed any concerns regarding antitrust, stating ultimately regulators will determine it won’t concentrate market share. Any redundancies are limited because the loan origination systems serve different market segments while ICE does not offer a mortgage servicing platform, they noted.

“It’s a large deal, so we expect it to take time for regulators to understand the complementary nature of our two businesses,” ICE President Ben Jackson said during its May 5 earnings call. “But at the end of the day, we’re confident that they’ll come to the same conclusion that we did.”

Not everyone is concerned that the transaction will lead to a concentration of power, with one LOS rival, Mortgage Cadence, thinking the deal will help with its own efforts to market its system — predominantly used by banks and credit unions — to the nonbanks that currently originate the majority of loans.