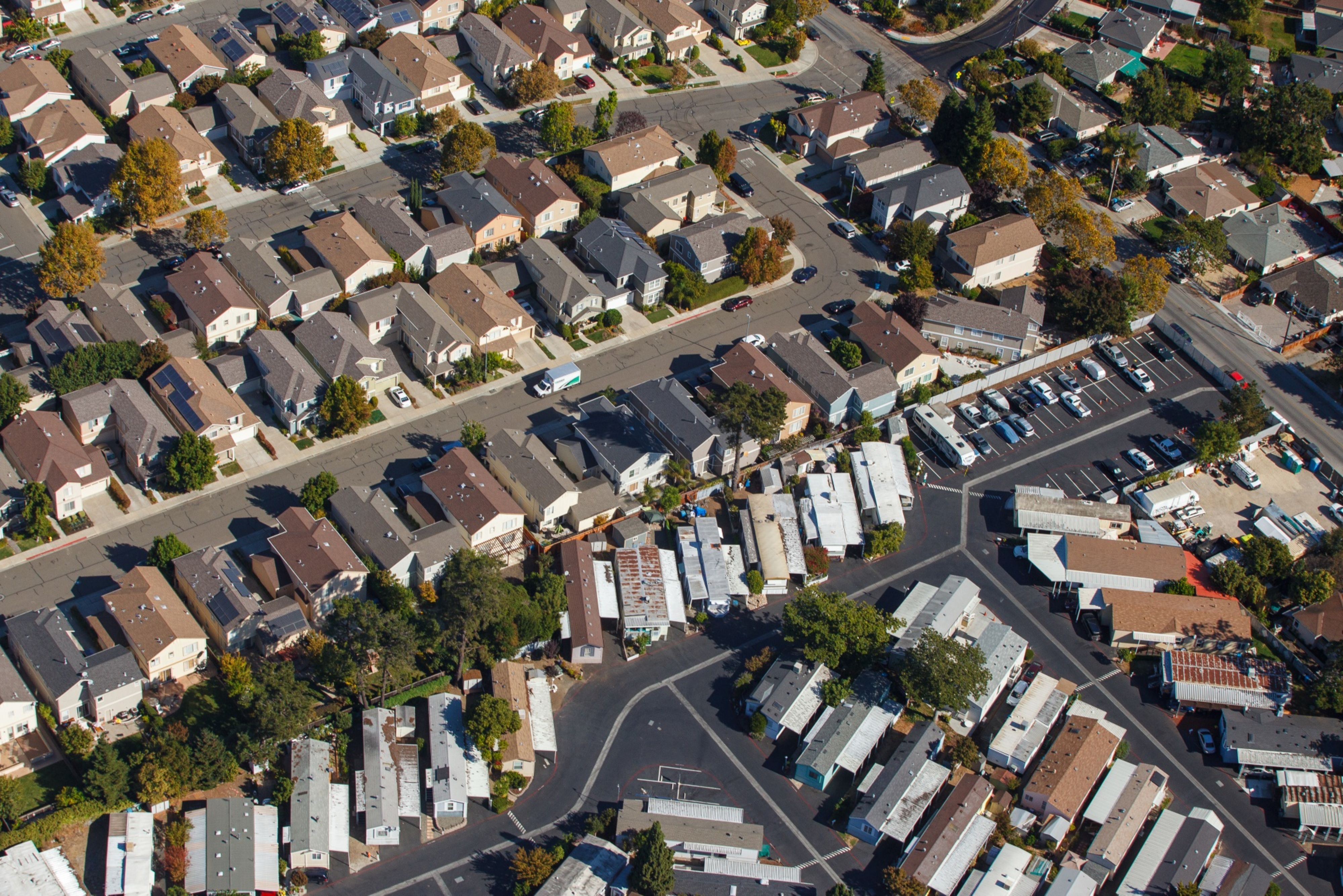 Among Wells Fargo EVP and Head of Home Lending Kristy Fercho’s first moves as incoming chairman of the Mortgage Bankers Association was launching Home for All. The voluntary pledge initially comprised three commitments — minority home ownership, affordable rental housing, and diversity, equity and inclusion — but another was soon added.

That fourth, catchall commitment invites members to “support inclusion in single-family and/or multifamily housing with similar actions that are not listed” under the first three commitments. It’s a nebulous charge that has the potential to be the least impactful part of the pledge — or the most powerful. It all depends on how we as an industry choose to define “actions not listed.”

Actions exist that the more than 200 companies that have already signed the Home for All pledge — and others who have not yet done so — can take immediately to create measurable progress toward expanding housing equity and affordability. Here are just a few of them:

Education on products and programs — including down payment assistance
The many ways to bring more would-be borrowers into the homeownership fold come along with many obstacles. Some lenders are thinking ahead by offering budgeting tools and credit repair services designed to help borrowers save for a down payment and improve their credit score. At the point of sale, lenders may offer conventional, government or proprietary loan products that require down payments of 3.5% or less.

Yet even with these programs, 68% of renters name down payment as a barrier to homeownership. According to Department of Housing and Urban Development data, the median home price in the United States now exceeds $400,000, putting the amount of cash required to purchase a home out of reach for many otherwise qualified borrowers.

Offering down payment assistance is an important “action not listed” that lenders should take. DPA education should become a part of every originator’s education, with state-specific training becoming a staple of continuing education offerings. And consumers have plenty of options, with more than 2,100 DPA programs active and funded throughout the country,

Getting the real estate industry on the same page
When it comes to offering DPA to borrowers, the onus is generally placed on mortgage lenders — but real estate agents have a role to play, too. Agents commonly discourage or decline sales offers that are contingent on government loans or DPA.

Some listing agents believe it is their fiduciary responsibility to protect sellers from incurring declinations, delays or hiccups that may result from these affordable lending programs. For instance, a Federal Housing Administration appraisal can require repairs to be made as a condition of the financing. And in response, some buyer’s agents are advising clients that their offers won’t be accepted if they use FHA loans or DPA.

This problem, which disproportionately impacts low- and middle-income buyers, has become increasingly prevalent in today’s hyper-competitive real estate market, squeezing more people of color out of the market and rendering veterans unable to take advantage of their hard-earned benefits in the form of a 0% down Veterans Affairs loan. If we are to correct this issue, DPA education efforts need to reach the entire housing ecosystem.

Align incentives with equity and affordability objectives
Loan originator compensation is grossly misaligned with the objectives of eliminating racial inequities in homeownership. This is in part due to the unintended consequences of the Consumer Financial Protection Bureau’s well intentioned LO comp rule. Under the ruling, an originator can’t be compensated differently for different loan products.

This holds back lenders from offering DPA in a couple of ways. First, lenders who find the extra steps and documentation required for DPA loans eating into their margins are unable to recoup those losses by decreasing the loan officer’s compensation — even if the originator volunteers to do so.

Second, certain bond-funded DPA programs come with statutory limits on loan origination fees that can result in lower compensation. Despite the MBA’s September 2018 letter to the CFPB bringing attention to these and other problematic parts of the LO Comp rule, the underlying issues remain. It’s time for the industry to renew our support for much-needed review of this rule.

Leverage tech for efficiency and financial sustainability
No lender can realistically offer all of the more than 2,100 DPA programs available nationwide. Front-line originators, processors and underwriters need to know which programs are currently active and funded, which are approved by their organization and its investors, and what conditions properties and borrowers must meet to be eligible.

Technology plays an essential role in streamlining this otherwise unwieldy process. Lenders just dipping their toes into DPA typically rely on internal resources to cobble together a list of available programs. Despite the fact that these manual lists represent hours of Google searching and data entry, they are never comprehensive.

Moreover, they are prone to errors, and they quickly become obsolete as the funding status or requirements of programs change over time. Nothing is worse than getting a prospective borrower excited about a DPA opportunity for which they’re not actually eligible or for which funding does not actually exist — not to mention that such missteps expose lenders to costly risks including remediation and even repurchase.

With today’s technology, secondary marketing managers can see the entire universe of DPA programs — not just bond programs, but other offerings as well, such as the more than 1,000 highly flexible Community Second loan programs available nationwide — and cull it down to just those that fit the lender’s geographic footprint and investor requirements.

In addition, underwriting overlays can be defined and shared transparently with underwriters, processors and originators. These capabilities not only make DPA easier to manage, they make DPA more efficient to offer. While certain DPA loans and grants often require a little extra legwork for lenders, their process can be streamlined like any other — in fact, lenders that have perfected their DPA processes have reported application-to-close times of as little as 18 days.

A sea change is coming
If lenders don’t make DPA a priority of their own volition, regulators may eventually force their hands. Given the massive wealth gap between white families and families of color, auditors could interpret failure to offer DPA as a violation of the spirit — if not the letter — of laws ranging from the Fair Housing Act to the Equal Credit Opportunities Act to the Community Reinvestment Act.

But when it comes to DPA, the carrot is sweet enough that a stick should not be required. Our analysis of declined loans indicates that nearly a third of all turndowns could be converted to closed loans using DPA. That additional pull-through represents a significant revenue opportunity and ingratiates lenders to more borrowers and referral partners. It’s also the right thing to do.

Slogans like “delivering the dream of homeownership” are ubiquitous in our industry’s marketing content. If such words are meant to have bite — not just bark — lenders must be prepared to assist the millions of mortgage-ready borrowers who lack a typical down payment.