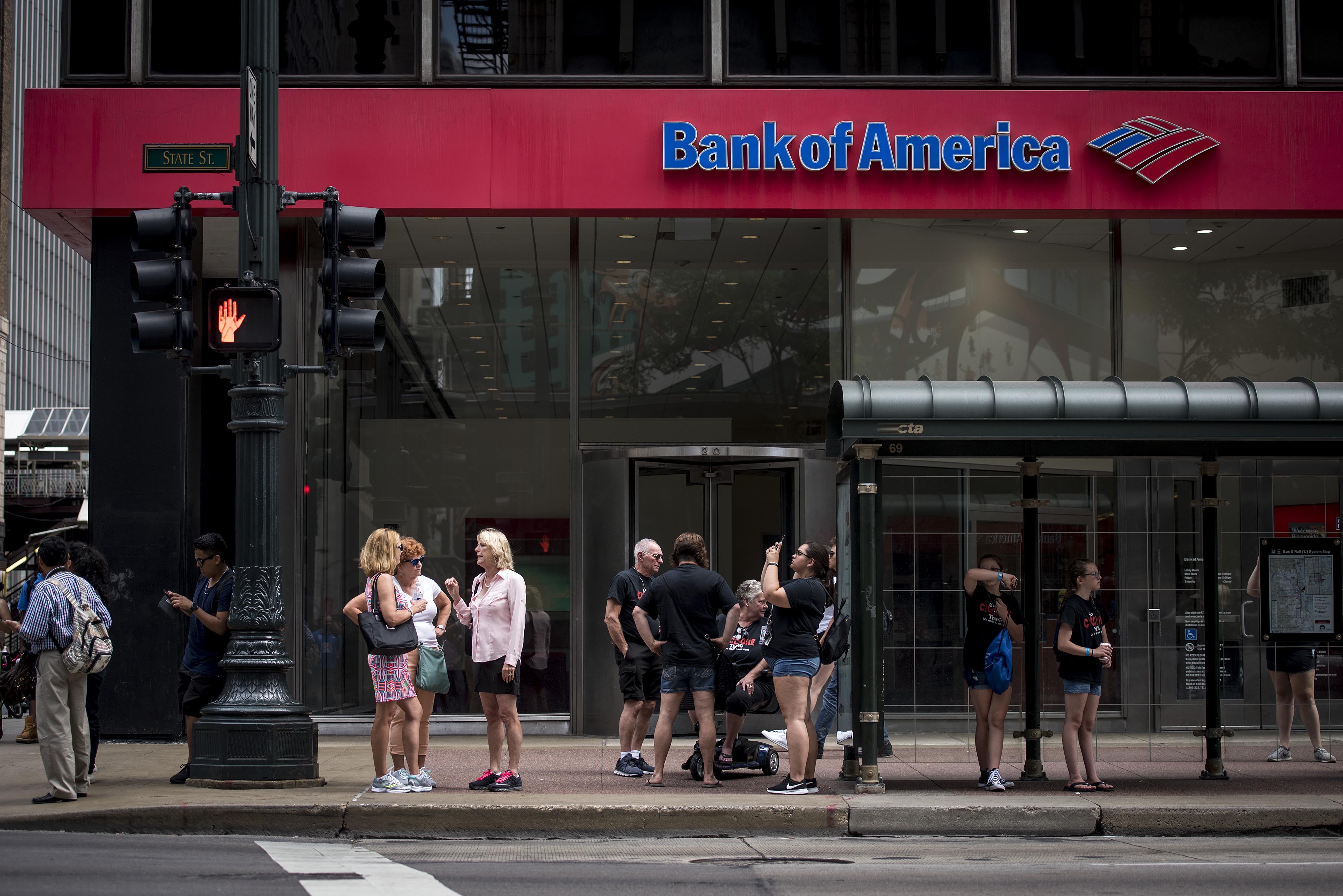 Bank of America has entered into an agreement with a mortgage applicant who was allegedly told their loan would not be approved until one family member returned to work following maternity leave.

“Respondents deny having discriminated against complainants but agree to settle the claims in the underlying action by entering into this conciliation agreement,” the document provided by the Department of Housing and Urban Development said. The agreement is not evidence of a finding by HUD that a violation of the Fair Housing Act occurred.

“The nation’s fair housing laws prohibit lenders from denying home loans to families with children because a parent is on parental leave,” Demetria McCain, HUD’s principal deputy assistant secretary for fair housing and equal opportunity, said in a press release. “We’re glad this matter has been conciliated in a way that hopefully addresses at least some of the family’s concerns.”

BofA agreed to pay the family $15,000. In addition, the bank will adhere to a policy wherein applicants on temporary leave, including parental leave, can be approved for a mortgage before returning to active work status; and provide fair-lending training to employees in lending-related roles.

“The bank is committed to fair lending,” a statement from BofA said.

Also named in the agreement is the loan officer involved, Hung Tran. All information about the complainants has been redacted from the copy of the agreement, except that they are from Napa, California.

The married couple with a newborn child filed a complaint alleging BofA would not approve the couple’s home loan application until the wife returned to work from maternity leave, even though her employer was paying her 80% of her salary during that time.

Besides the payment to the family, BofA agreed to maintain existing policies and procedures under which applicants on temporary leave, including parental leave, may qualify for a home loan. It also agreed to keep in place policies prohibiting employees in lending-related roles from discouraging an applicant from applying if they have plans for parental leave, or suggest they return to work before applying for a home loan. The agreement noted BofA already supplied documentation that it has such policies.

BofA will continue providing fair-lending training to all new employees and annual training for current staffers in “lending-related roles.”

In the past, BofA was penalized for similar violations. In 2012 the bank paid over $161,000 to resolve a maternity leave discrimination complaint, and then the following year, a payment of $45,000 settled two further instances of alleged parental leave discrimination.

Such violations can become a large problem for lenders. In 2015, Wells Fargo agreed to a $5 million settlement that included creating a fund to pay potentially over 250 claimants.

Federal enforcement officers brought the first-ever cases alleging fair housing violations regarding maternity status back in 2011. One of those early cases was a settlement with Cornerstone Mortgage that included a $15,000 payment to the person who made the complaint and the creation of a $750,000 fund to compensate others who might have been harmed.

In recent weeks, the Consumer Financial Protection Bureau has been sending questionnaires to banks on fair lending, including asking how loans are written to women on maternity leave.

Next post How to Finance Holiday Expenses with Business Loans